On Thursday, March 8, I’ll be celebrating two occasions. It’s a serendipitous coincidence that my birthday happens to fall on the same day as International Women’s Day. This global day to honor the achievements of women has been around for over a century. This year, I wanted to take the opportunity to name a few wonder women in my life who have inspired me from near and far to live my best life every day.

This American cross country skier has swept up more awards and accolades than I can list here. But most recently, Kikkan won the United States the first gold medal at the Winter Olympics (she’s competed in five). With a nickname like “Kikkanimal” that’s really no surprise. Impressively, Kikkan is also a mom and can run a five-minute-two-second mile. I’m also a fan of her personal mantra: “Always give your best and never give up!”. This Park City property owner wins inspiring client status from me. 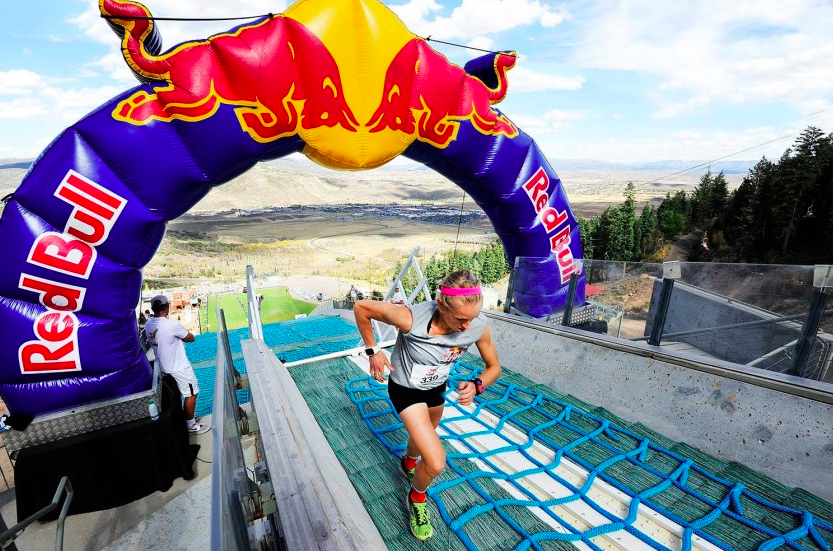 Another skier who motivates me—especially in my athletic pursuits—is Liz Stephen. A part-time Parkite and past client, she crushes hills and is an all-around dogged competitor on the track. A three-time Olympian, Liz has been racing since high school in Vermont. Like Kikkan, she also started out as a runner. Her incredible record keeps me feeling strong whether I’m hiking uphill or skiing down. Look for her in the Park City Annual Red Bull 400. And crushing it. 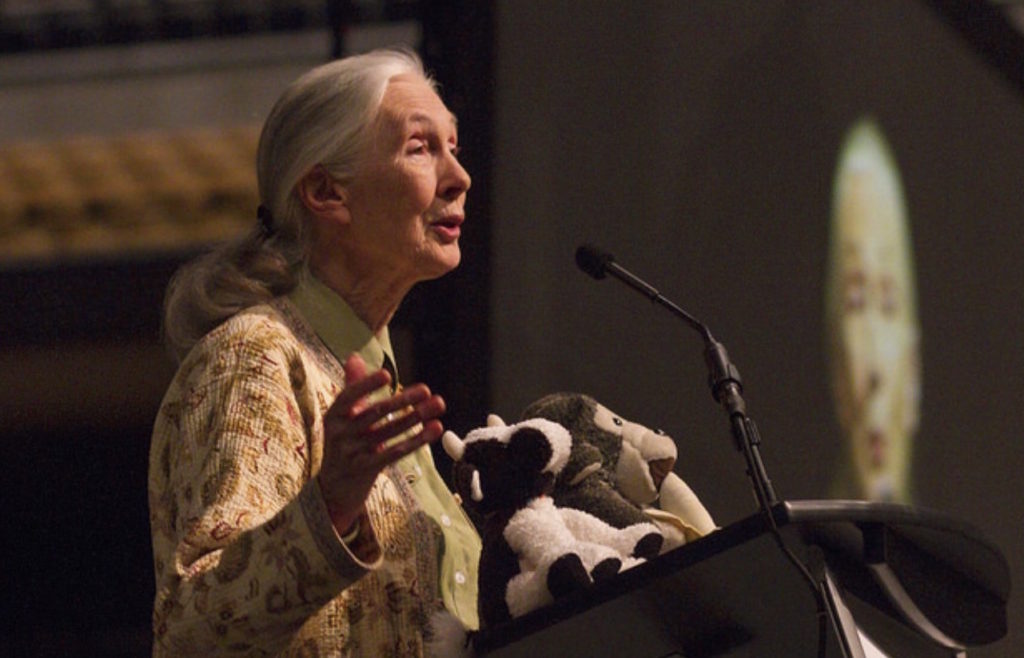 One of the qualities I admire in people is tenacity—the willingness to stick with something for long-term results. Most people know that Jane Goodall studies apes, but what you might not know is that she has spent 55 years with chimpanzees in Tanzania. That’s true dedication. She made incredible discoveries about the depth of family ties, emotions, and personality. In addition to her research, she founded the Roots & Shoots program, which empowers youth to enact environmental change. If you’re a fan of Dr. Jane, too, you can see her speak on March 29 in Salt Lake City as part of the Wasatch Speaker Series.

“Above all, be the heroine of your life, not the victim,” said the late award-winning American writer Nora Ephron. This piece of advice is almost as great as Ephron’s sense of humor, which shines in films like When Harry Met Sally and Sleepless in Seattle. Critics agreed, nominating her three times for an Oscar and showering her with many more awards. I also respect her for writing smart roles for women, effectively changing the script on female characters in the cinema. 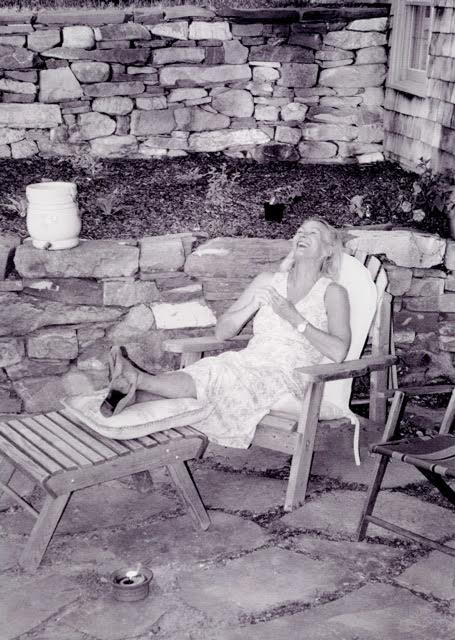 My mother, born, raised, and schooled in Vermont, was the most selfless, kind, and graceful woman I’ve met. She had much in common with the women mentioned above; a lifetime runner and lover of all living things. She donated her time and nursing skills aiding troubled kids and hospice patients when she wasn’t being the best mom this girl could have asked for. And she delivered my sister and I naturally which makes her a real champion in my eyes. 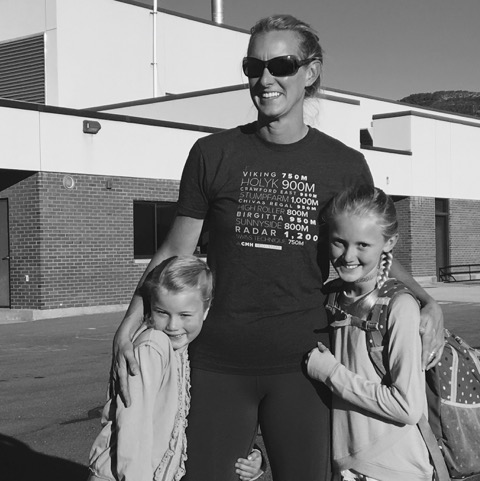 Lila and Anika. My long-limbed gazelle and my quirky youngest who deserves her own show. At ages nine and six respectively, they have inspired me to be patient, to be present and to persist in achieving my goals. My efforts daily are so that I can better illustrate to them what it means to have hard work pay off. Believe in yourself, girls. You alone can be the master of your destiny. I will be the keystone that you can depend on but my gift to you is demonstrating that if you want something, GO GET IT.