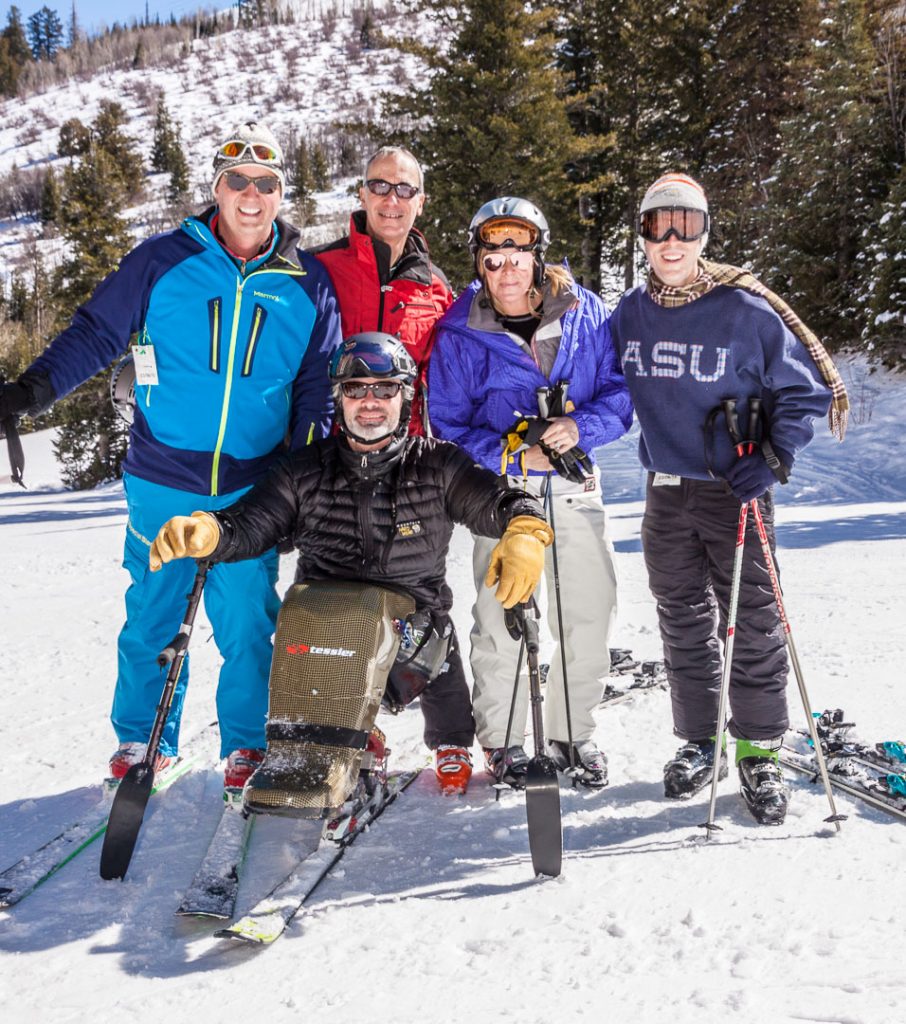 We love everything about March. The skiing is phenomenal. The sun shines a little bit later. And the carefree days of summer are within sight. In Park City, there’s plenty going on this month, from amazing concerts, to a fun cooking class and a can’t-miss fundraiser for a cause close to my heart. Here are eight March events in Park City to take advantage of this month.

The National Ability Center helps everyone access the recreational opportunities we love here in Park City, from skiing to rock climbing. Help support their programs at this annual culinary, wine, and ski festival and fundraiser. The evening kicks off on March 2 at the Stein Eriksen Lodge with Uncorked, a tasting of over 30 wines from the country’s best vintners. And don’t miss the headliner event, a Gala Dinner & Auction, followed by an after party. You can also enjoy wine seminars, wine on the mountain, and adaptive skiing experiences. Visit redwhiteandsnow.org for tickets and more information.

If you miss Sundance, take advantage of the PC Film Series and check out this movie about Chilean communist poet Pablo Neruda. This exhilarating tale follows Neruda as he goes into hiding to flee from a police inspector. The movie screens twice daily through the weekend at the Jim Santy Auditorium in the Park City library, and it’s the perfect thing to round out a dinner downtown. At the Saturday night screening, there will also be a special tasting of Chilean wines; $35 gets you three glasses of wine plus admission! Get tickets and more info at the Park City Film Series site.

March marks the unofficial start to spring skiing and all that accompanies it, from apres ski in the afternoon sun to unreal powder days. The Canyons base area is celebrating spring by kicking off its concert series, which will run every Saturday from now until the ski season’s end. The first show is this Saturday on the Payday deck from 3-5pm and features local jam band Mokie. The Zolotones will also play at the same time on the Canyons Village Stage. Shows are free so you can spend your resources on drinks instead of tickets. Get the full schedule and details from Park City Mountain.

Hailing from Nederland, Colorado, this roots/folk/bluegrass group will come to Park City Live in early March for a show that will attract a multi-generational Park City audience. If you haven’t heard of Elephant Revival, you’ve probably heard of some of the bands they’ve played with, like Yonder Mountain String Band, George Clinton and Parliament Funkadelic, and String Cheese Incident. Singer-songwriter Steve Poltz will also take the stage with the group as a guest act. The show starts at 9pm and tickets are only $22. Visit Park City Live for tickets and more info. 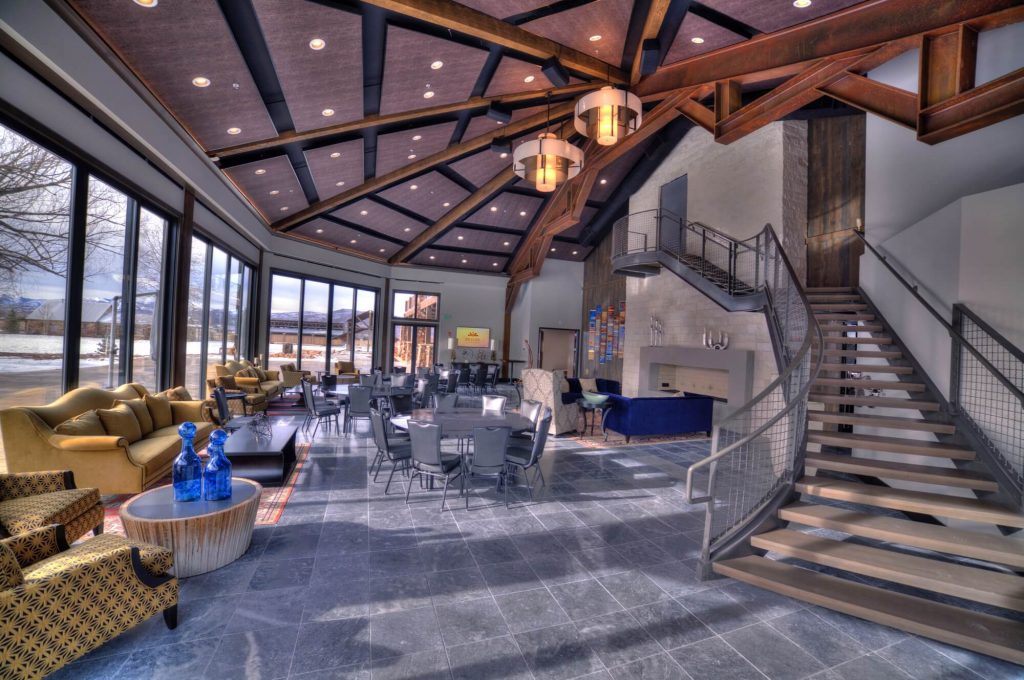 If you haven’t been to the gorgeous Dejoria Center for an event yet, get thee to Kamas stat. Luckily, you have an excellent excuse: their free winter concert series. Unwind to the tunes of local honky tonk group Mountain Country as you enjoy a Caramel Pork Belly Banh Mi with sprawling pastoral views. Sounds like a good evening to me. Get details at the Dejoria Center site.

Forget about the regrettable green beers and shots of Jameson this St. Patrick’s Day and opt for a more sophisticated way to celebrate the holiday. Mindful Cuisine is offering this hands-on cooking class, which will demonstrate that Irish cuisine is about a lot more than potatoes. Instructor Linda Lewis Elbert will teach you how to prepare incredible dishes like Watercress Soup with Whiskey Cream, Guinness Glazed Halibut, and a Chocolate Stout Cake. The class doubles as a dinner party, concluding with a festive meal comprised of the food you’ve created. Register with Mindful Cuisine to join in on the Irish fun.

It’s not everyday the ballet visits the town of Park City, so when the troupes come, get your tickets and ogle the stunning strength and gracefulness of dancers. This show also features the work of a new choreographer so if you’re a Ballet West regular, you’ll be more than entertained. The curtain rises at 7:30pm and the show runs about two hours. Get your tickets via the Park City Institute.

With five decades of performing, two Grammys, and a Lifetime Achievement Award under his belt, Taj Mahal is a soulful industry veteran who puts on a show you’ll remember for a long time to come. He’s also a cross-genre performer with a style you can’t quit put your finger on. A little blues, a hint of rock, and influences from world music throughout. From “She Caught the Katie” to “Queen Bee,” there’s no shortage of hits to look forward to. Catch the show for only $29 at the George & Dolores Eccles Center for the Performing Arts. Score tickets from the Park City Institute.