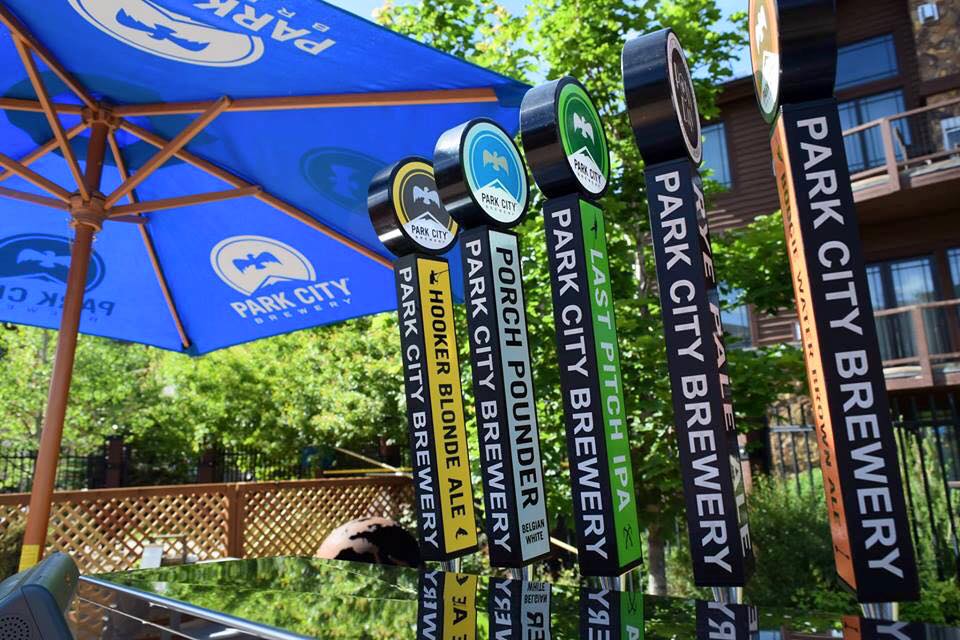 Park City Brewery is a place-based brewery if there ever was one. Its branding takes cues from the boldly hued outdoor brands that so many of us depend upon for our adventures in Park City. Its lineup includes higher octane brews (looking at you, Imperial Pilsner) for rowdy mountain nights, as well as four session beers for when you want an après beverage, but don’t want to end up passed out by 8pm. Park City Brewery also exclusively sells its beer in cans, which is perfect for an area that doesn’t offer curbside glass pickup and loves to bring beers on-the-go.

But this brewery’s most obvious tribute to place? Its name. Park City, plain and simple. Since Park City Brewery appeared on the scene in 2015, they’ve been expanding their beer and non-beer offerings alike, as well as popping up on more and more local taps. We chatted with Hud Knight—who co-founded the brewery with Jeff Petway and brothers Scott and Jeremy Ray—to learn more about the business’ story and future.

Choose Park City: How did the Park City Brewery team get into the beer biz?

Hud Knight: Jeff, Scott, and myself were in the ski and outdoor industry. I was the general manager of Backcountry.com. Scott and Jeff worked for me as buyers there. The joke is we traded gear for beer. We decided that there was a hole in the market. There were only 13 brewers in Utah at that time, and with the expansion of population—and the alcohol-consuming population, shall we say—we thought there was an opportunity. We trademarked Park City in association with beer. With the Park City name, there’s a lot of value in terms of brand equity. Park City is so well known—it’s a local brand with national reach. 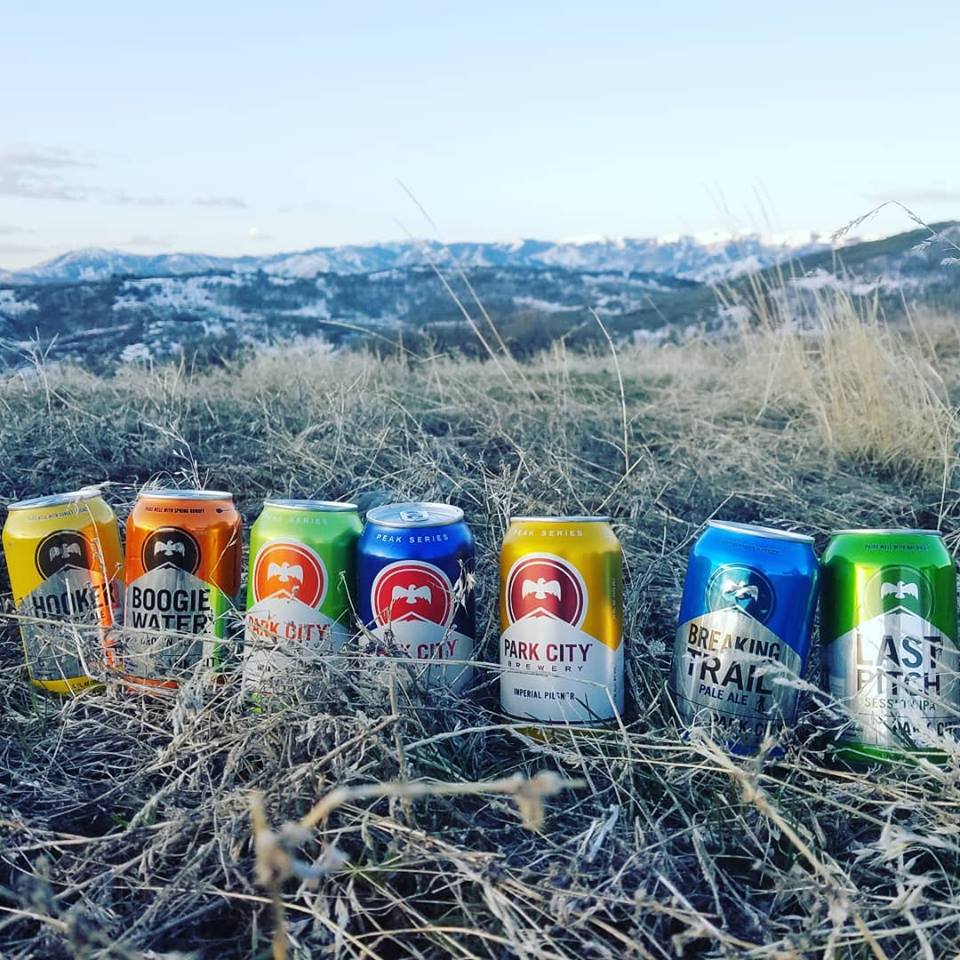 You’re an all-can situation. Why did you decide to forego bottles?

Obviously, there’s the recyclability factor. Glass is not as easily picked up. It’s also a better container. It has a better seal and doesn’t have the UV breakdown. All the big companies now are coming out with cans. There’s also the selfish factor. We’re all outdoors guys, so cans make sense for us to take on a river trip or in a backpack.

We’re also staying true to our outdoor heritage from a branding perspective with our cans. Whether it’s Arc’teryx or Patagonia, we borrowed colors and design from those guys. You can see that with our branding: a bird, clean, simple.

Have you faced any challenges brewing and pouring in Utah?

To be honest, it’s really not been that bad. We’ve had no problems at all. We’ve had really good relations with the Department of Alcoholic Beverage Control. 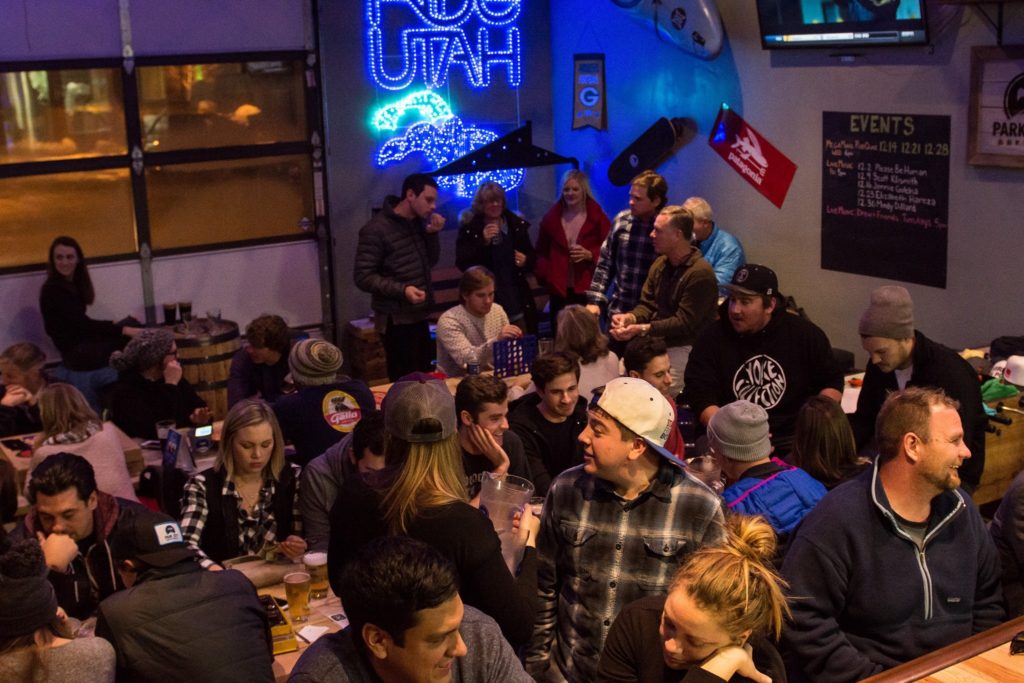 You frequently host events at the tap room. Any exciting new one-off or recurring happenings you want to share?

We generally have a mixed bag of trivia and live music. We’re also planning to move to a bigger facility in the next year or two. The new facility will be off Highway 40. Right now, demand is exceeding what we can produce. We will be expanding in the future.

Are you brewing up any new beers or seasonals that we should know about?

We just did an Oktoberfest predominantly to serve at Oktoberfest and at a couple of key accounts. We’ll be doing more seasonal stuff. At this point, we won’t package much more until we’re at the new facility. It’s a lot easier to do draft. 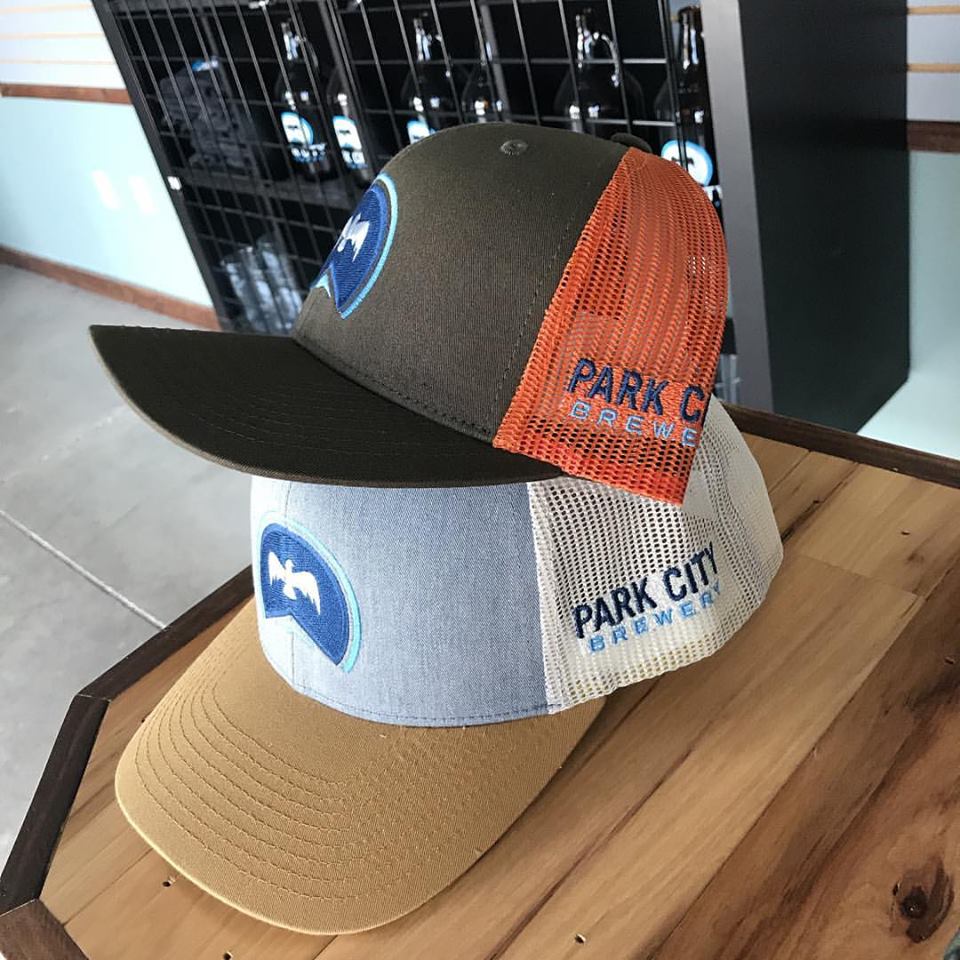 What’s your go-to beer from the brewery?

We all have to agree that the American Pale Ale is one of the best. Jeremy came out with it last year. It’s 5.7% and a traditional-style pale ale. It has really good drinkability, and is not overpowering in terms of hops. We feel it’s a beer for everybody. The light and drinkable blonde is also one of the top-sellers in Park City, as well as by volume.

If you subscribe to my newsletter, you can take advantage of a special promo that I partnered with Park City Brewery to offer this November. Not a subscriber? Contact me and I’ll be happy to send you the promo code.