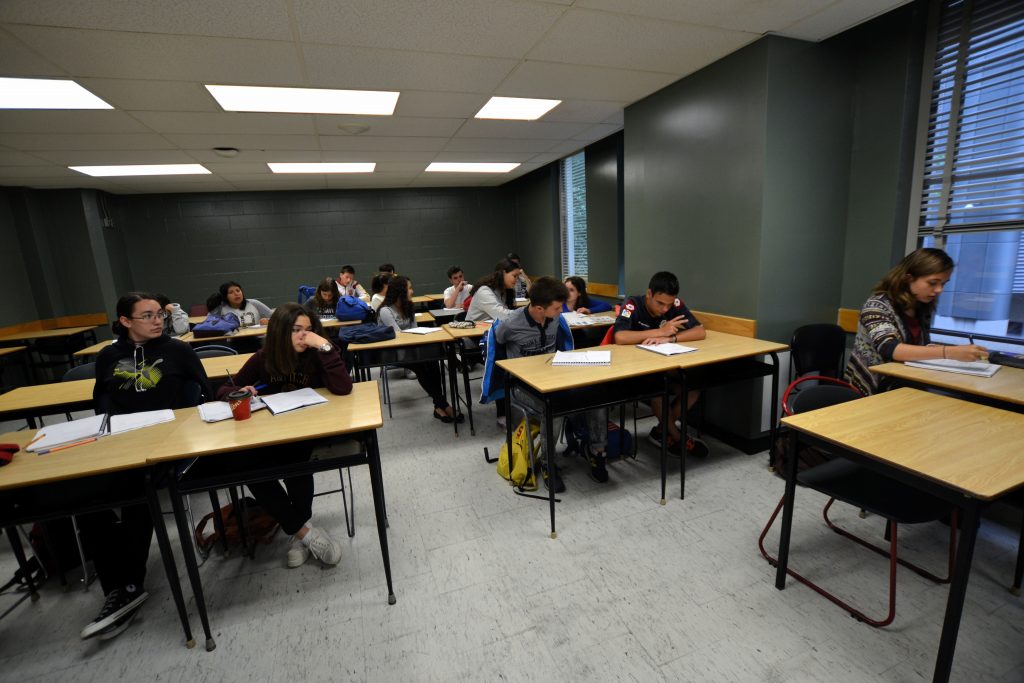 When Salt Lake City welcomed the world in 2002, Park City served as an official venue. This brought the opportunity for residents to experience the melting pot of nationalities The Games brought to our quaint mountain town.

But the global spirit perseveres, thanks to the Park City School District. The schools implemented Dual Language Immersion five years ago, with all four elementary schools offering the program. Parley’s Park got started first, and the initial first grade class of Spanish DI students is now entering fifth grade. Last year’s first year students started the program in kindergarten and the effectiveness of a kindergarten start is currently being evaluated by the district.

Spearheaded by former Governor Jon Huntsman, Jr., Dual Language Immersion is one of the admittedly few areas of education in which Utah is progressive. Time magazine recently ran an article titled “How the Brain Benefits from Being Bilingual,” which highlighted the fact that 20% of Utah’s public schools offer dual language instruction.

According to the Utah State Office of Education, the benefits of Dual Language Immersion are numerous, and include:

Be warned, however, getting into the program isn’t easy. With the exception of McPolin, each school only programs two of its four or five classes as DI. Typically, more kids apply than there are spots available. So when we received word last spring that our daughter, Lila, got into the Spanish DI program, I felt the same way I imagine I’ll feel when she gets her first college acceptance letter!

If you want to keep Dual Immersion on the radar for your kids, be sure to check out the District’s website here. Applications are usually due in early March, but it pays to be vigilant since demand for the program is so intense. Though it might not be a good fit for every student, it is for kids who are well suited to Dual Immersion. The program increases global awareness from the beginning of their formal schooling. Other countries have been doing this all along and it’s something that’s right for Park City right now.