When folks talk about real estate, certain clichés (location, location, location) come to mind. For buyers wanting to purchase in Park City, its coveted location is creating a situation where fewer houses available for purchase can create a challenge for prospective buyers as low interest rates create increased competition for the few properties available.

According to the Park City Board of REALTORS®, more homes sold in the first quarter (Jan.-March) of this year than any quarter since 2007. Which is great … if you’re selling a home. But if you’re looking to buy, beware of scarce inventory and the complications it can bring. Though median home prices for the Greater Park City Area have only increased by 2%, inventory is at its lowest since 2007. With the summer sales season upon us the median home price has risen dramatically in the 60 days since the statistics were released.

Why is inventory so low? A few major factors affect the number of homes on the market at any given time. One reason is the number of distressed homes (such as foreclosures or short sales) is down significantly, comprising just 5.8% of total first quarter sales, vs. 13% of total first quarter sales in 2013, according to Rick Klein with Wells Fargo Private Mortgage Banking in Park City. “Foreclosures remain persistent in the market, but now are at pre-recession levels,” he noted in a recent report.

Another factor affecting inventory is sellers waiting to list until home prices increase. However, good news for sellers is the fact that home prices have increased more in the Western and Southwestern United States than in other parts of the country, with Utah at 9.3%, according to the Federal Housing Finance Agency (FHFA).

Despite low inventory and slowly-rising prices, single family homes in some neighborhoods in Park City and its extended areas are selling at a brisk pace, particularly those in Jeremy Ranch and Pinebook. Sales inside Park City limits were slightly lower than in the first quarter of 2013, though the Park Meadows neighborhood managed to buck this trend, and homes in the Jordanelle area were red hot, with sales jumping a whopping 75% over the first quarter of last year. This area is viewed as more affordable by some, while still providing the lifestyle benefits of pricier Park City addresses. Park City area condos continue to sell well, accounting for the highest number of closed home sales for the first quarter, witnessing a 25% increase over the first quarter of 2013. Land sales also increased in most areas over last year, with the Snyderville Basin seeing the highest number of sales at a 31% increase over this time last year.

Overwhelmingly, the market outlook can be described as “robust” with many positive harbingers of a rebounding economy, especially for sellers, along with some challenges for buyers, but nothing that an experienced realtor cannot overcome using persistence, patience and positivity. To learn more about available properties and the diverse communities that make up the greater Park City area, call today for an appointment or check out my hand-selected Park City real estate deals by clicking here. 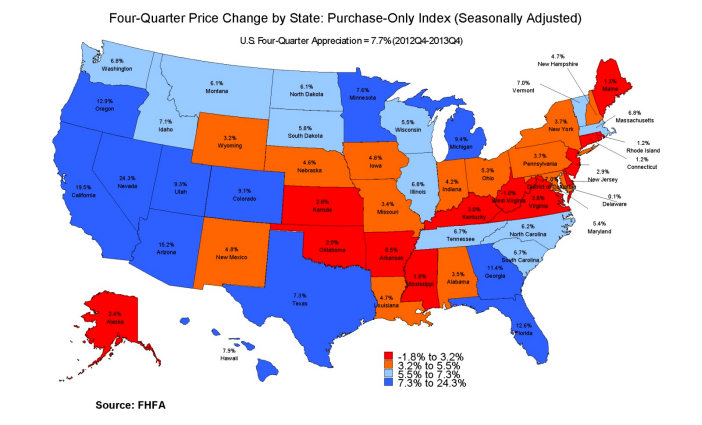