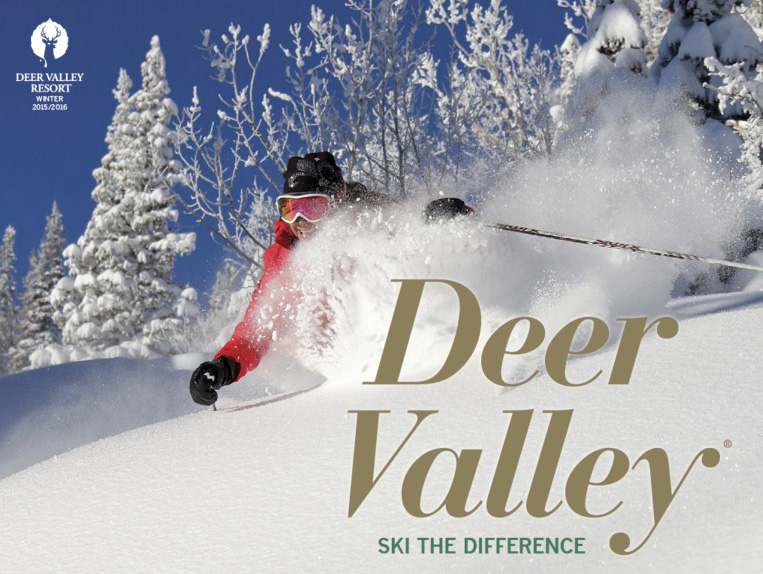 This is the 19th year that Deer Valley has hosted international and World Cup ski competitions and for good reason. The runs this year’s competitors will ski are the same that Olympians ripped in the 2002 games. SKI Magazine readers also continue to rank the resort as #1 in guest service for its dreamy groomers, ski valet service, and incredible cuisine. 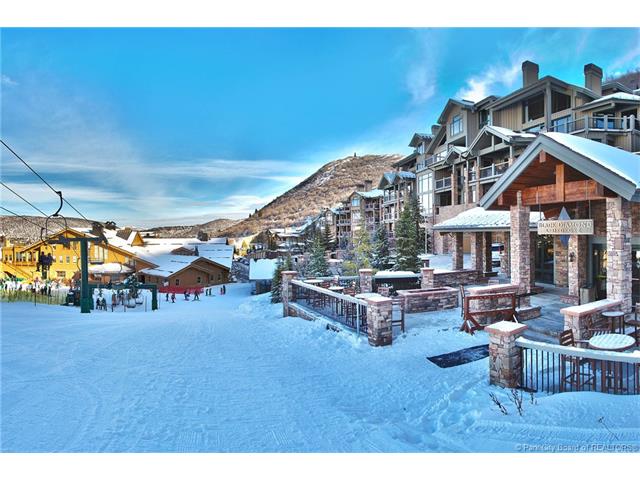 One of the best parts about this competition—besides the fact that anyone can watch for free!—is that the finals take place at night, so you can ski during the day and then ogle the pros after the sun sets. If you’re looking for some family-friendly daytime entertainment, you can also go check out the qualifiers after the school day in the afternoon on Thursday and Friday.

The games will also be broadcast on the NBC Sports Network so those who are out of town can still tune in. Here’s a schedule of the Freestyle Ski World Tour highlights:

Wednesday, February 1, 2017
7pm: Opening Ceremony
A free concert with rock band The Revivalists and fireworks will kick off the comp on lower Main Street

You can check out the full schedule and get more information here: deervalley.com/WhatToDo/Winter/FISWorldCup

And Deer Valley even put together a little trailer to get you excited: