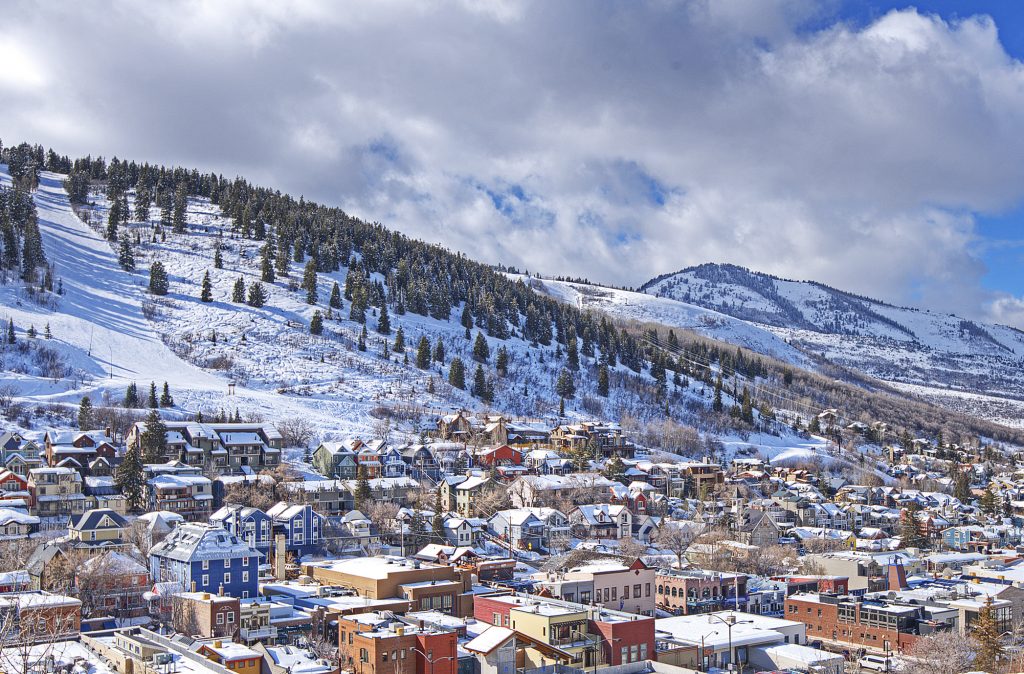 The Double-Edged Sword of Being the “Best”

Nothing opens a can of worms quite like a superlative. Which is exactly what’s happened in the few short weeks since Outside Magazine bestowed its annual “Best Town Ever” distinction on Park City for 2013.

After grabbing the top nod from much larger Greenville, North Carolina, the dubious distinction has brought as many naysayers as supporters out of the proverbial woodwork. For those of us who’ve lived here for a decade or longer, the perception that Park City is a playground for the über wealthy is only marginally true, and mostly so for those who come to visit. Certainly, the glitterati that flock annually to Sundance helps to build that perception, but those who are familiar with the true Park City know that its residents run the gamut from those essential workers in the service industries that support the town’s world-class restaurants and resorts, to folks commuting to jobs in Salt Lake City and, yes, more than our fair share of current and former professional and Olympic athletes.

This broad socioeconomic mix is possible because, unlike ski towns of a similar caliber, Park City’s official mailing addresses also exists outside of the city limits. This means you can live in the more affordable surrounding communities of the Snyderville Basin, Pinebrook, Jeremy Ranch and along the 1-80/Hwy. 40 corridors, and still post your mail to “Park City, Utah.” Residents living in unincorporated areas on the west side of Summit County with 84068 and 84098 zip codes still pay taxes and send their kids to Park City School District schools, and receive fire services from the professional firefighting team at Park City Fire Service District.

The thing is, when the editors at Outside Magazine were deciding between Park City and Greenville for the win, they sent writers to each town to scope things out. What the writer neglected to mention in his Park City Best Town Ever piece is the very fact that more moderately priced single family homes, condos and townhomes, along with deed-restricted and workforce housing, does exist in the extended areas of Park City. To simultaneously state that only one third of residents live here year-round (which applies to homes within Park City limits), and then note that outdoor powerhouses Rossignol and Backcountry.com have their world headquarters here (in the extended areas of Park City), isn’t painting a comprehensive picture for those looking in at us from the outside.

Sure, when you share one of the bike trails that recently qualified Park City as the world’s first Gold Level Ride Center by the International Mountain Biking Association (IMBA), you might be riding side-by-side with a wealthy fellow resident atop one of the wicked expensive titanium frames mentioned in the article. But they don’t judge, and neither should those not necessarily in the know.

While the article confirmed what so many of us have known all along, that Park City is the best town to live in, it also reinforced many misperceptions that simultaneously help and hurt us. There are some truths, such as the fact that second homeowners pay a higher property tax rate, giving us more money for schools and recreation. But to say Park City has liquor laws more lax than the rest of the state is an impossibility when the Utah Department of Alcoholic Beverage Control (yes, “control”) manages the entire enterprise, with no room for local municipalities to regulate liquor themselves. However, Utah’s liquor laws are no more restrictive than other states with state-run liquor agencies, contrary to popular belief that you “can’t get a drink in Utah.”

The best way to get to know the real Park City? Ask a local, and they’ll tell you why so many residents have fled other towns across the U.S. to call Park City, in all its incarnations, home.

To read the Outside Magazine story in full, you’ll have to pick up an issue, but they do offer a synopsis online at Outside’s Best Town 2013.