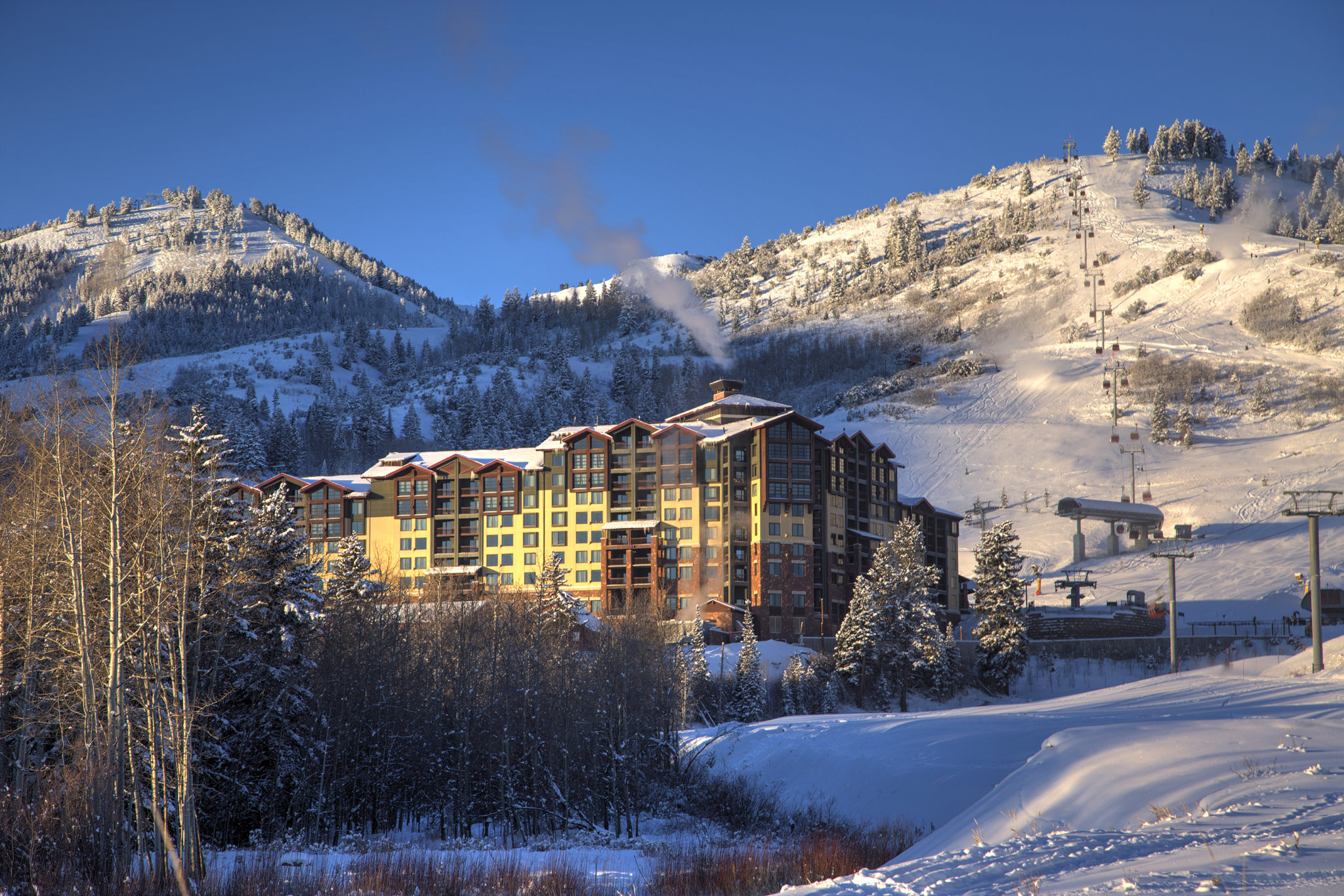 Maybe it’s the fact that Park City is home to the largest ski resort in the United States, and you can literally ride a lift from the slopes to town. Or the epic singletrack lined with wildflowers, traversing our mountains from Deer Valley to Canyons. And a little indie film festival called Sundance. And the amazing restaurants. And—before we get carried away, we’ll just agree to agree that there are many good reasons why the Park City real estate market is in growing faster than the piles of snow in our driveways this winter.

Exactly how big is this growth spurt?

The Park City MLS just released the numbers for 2016, and they are big. The past four years has seen an average median price increase of 7.5% annually, in what PCMLS President Sara Werbelow describes as a “sustainable growth trend.” 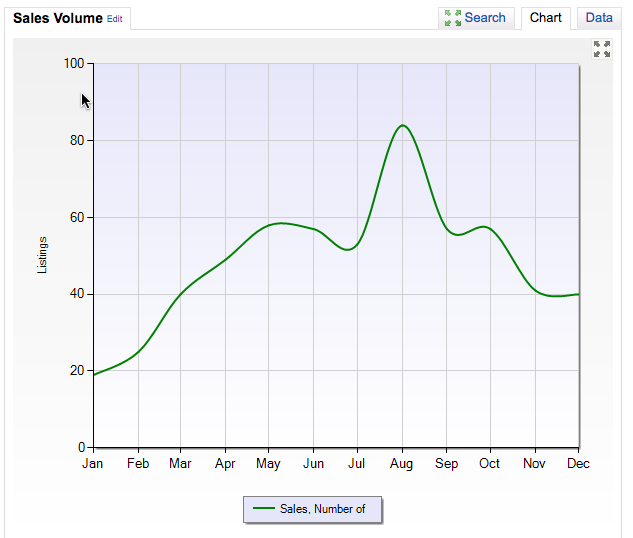 Total number of sales by month in Heber in 2016 (PCMLS)

In 2016, that average median price increase was twice as high as that of the past four years. And the Park City market’s dollar volume was up 18%. It’s clear people are vying for homes in Summit and Wasatch Counties. While the Park City market is hot, more affordable prices, larger lots, and new construction opportunities are attracting people to neighboring areas like Heber and the Jordanelle.

Hungry for more stats about this fast-moving market? Here’s a deeper look at 2016 by the numbers:

Get it while it’s hot, folks—and before it gets hotter. With more and more people attracted to the local Park City lifestyle, we might just see demand (and prices) continue to rise in 2017 and beyond.