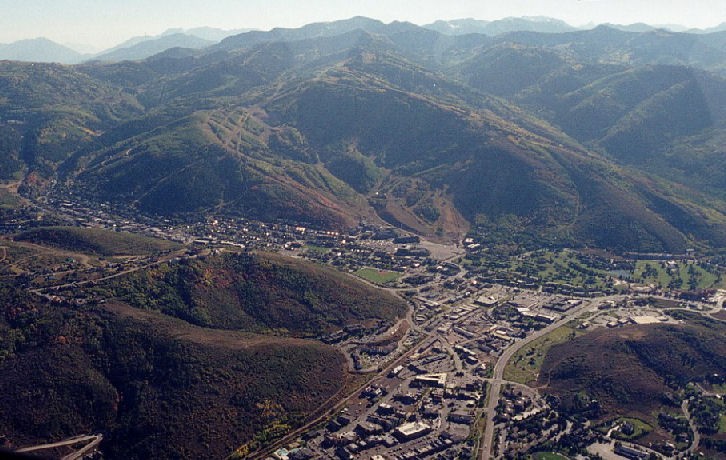 Though the official fourth quarter (Q4) report from Summit Sotheby’s will not be ready until after December 31, it is possible to provide a snapshot of the Park City real estate market for 2013. I am proud and grateful to report that 2013 was, personally, a very successful year, with more than 30 home closings and well over $19-million in real estate transactions. Hard work, tenacity and a growing number of referrals have helped bring me to this point, creating a strong baseline from which to grow in 2014. Many thanks to the clients and industry colleagues who helped me achieve such strong results.

Breaking news and positive projections help form the following insights into 2014, which all point to next year continuing to be to be strong.

And finally, some lovely, rural neighborhoods outside of Park City:

If you have any questions about the direction in which the market is heading, or about any of the neighborhoods listed above, please do not hesitate to contact me, Christine Grenney, Realtor in Park City. Thank you for reading my 2013 recap and 2014 forecast, and know that I am here to help you choose Park City.