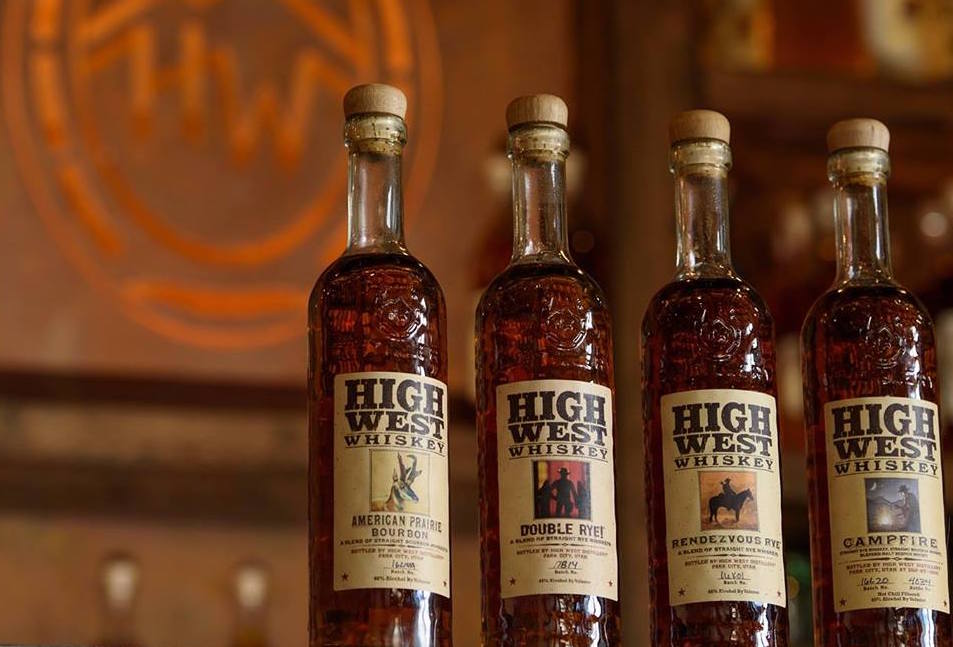 Looking to plan some fun late summer/early fall weekends? Want to show some visitors a good time? Take a tour de Park City through the glass. Even though we might be in a state where alcohol does not exactly flow freely, there are many fine producers of liquor, beer, and wine here in Utah. Park City Magazine profiled a few of the fine local distillers, vintners, and brewers. Here are a few you should know about.

Wine making is a labor of love for longtime Park City residents Dennis Romankowski and his wife, Gina Coccimiglio, who opened  Cognition Winery in 2014. Though the grapes the couple use for their Bordeaux, Chardonnay, sauvignon blanc, and blends come from California, the grapes’ full potential is nurtured and unleashed locally.

Make no mistake, this is not a wine bar but an “educational experience,” says co-owner Stephen MacKay. He and business partner David Hildreth blend varietals from Paso Robles and the Willamette Valley. The result is a line of six lovely blends with straightforward names like Old Town Red and Sonoma Coast Chardonnay.

A biochemist by trade, David Perkins began hatching fermentation dreams after a visit to Maker’s Mark Distillery back at the turn of the century. In 2004, he and his family relocated to Park City, and then in 2007, Perkins’s dreams came true with the opening of High West. Now, you can sample all their award-winning spirits at the Park City saloon just off Main Street (703 Park Ave) and at the Wanship distillery (27649 Old Lincoln Hwy).

This relative newcomer on the scene is taking names and awards with its line of spirits, from a spiced liqueur to a line of whiskeys worth sipping slowly. Distiller Rob Sergent’s goal is to create liquors of the caliber and nuance that he discovered while living abroad in Europe. He even sources ingredients like primrose and artemisia locally to deepen his product.

With a vibe that skews toward garage chic, Park City Brewery is the area’s guy’s guy hangout for watching sports on TV, playing bar games, and, of course, sipping one of the seven on-tap house brews. The brewery also often hosts live music and makes and Imperial Pilsner you won’t soon forget.

This is the grandaddy of all craft beers in Utah. Wisconsinite Greg Schirf was perplexed with Utah’s lack of breweries when he moved here in the early 1980s. So he opened his own, along with his Main Street brewpub, where in addition to yummy pub fare, you can sip pints of Wasatch’s Polygamy Porter, Evolution Amber Ale, and First One Down Winter Warmer Ale.